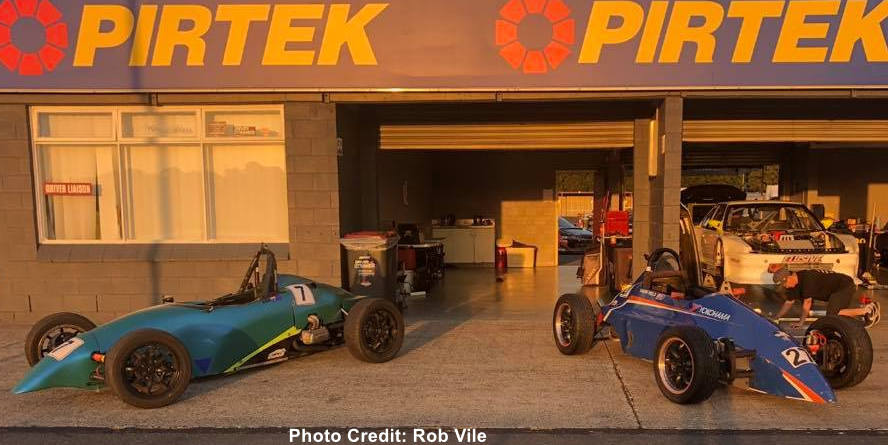 Formula Vee Victoria returned to Sandown for round 1 action were a grid of 20 cars/members came to play. It was a very hot weekend of 35C+ temperatures for all 3 days, unfortunately after Friday practise we were down to 18 cars because of the Bunyip State Park bushfires which meant that 2 members had to go and save their properties. Race 1 had some carnage with 4 DNF, which would result in 2 more cars out for the weekend. With races two and three less eventful on this front. However, it was a great hot weekend of fun had by all with the overall round won by Jake Rowe. 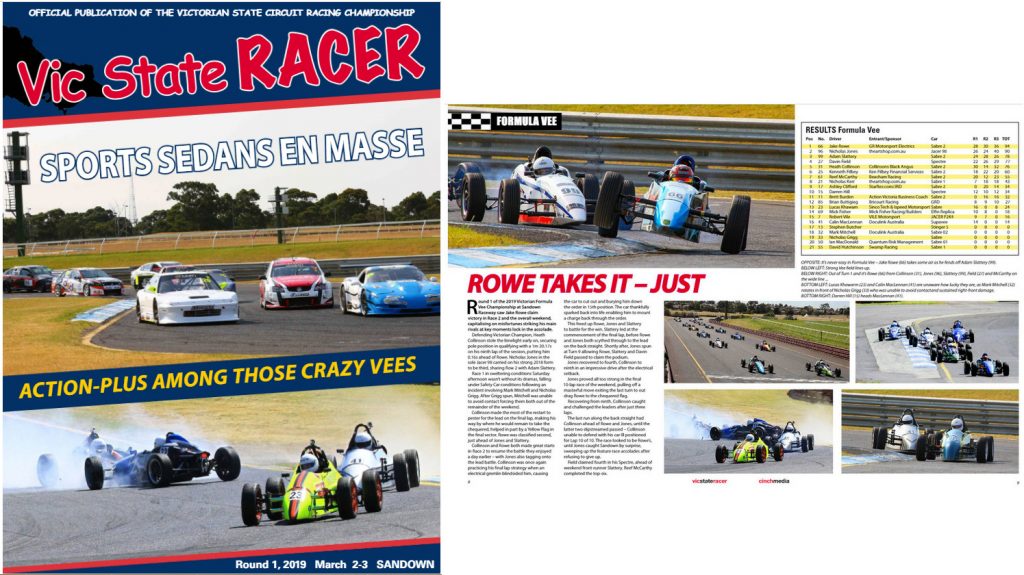 Relive the action of race 1 with thanks to former Vee racer, now weekend commentator Benjamin Jarrad Rhodes / Rhodey’s Racing for doing the commentary for the public over the weekend, and keeping the air-con to yourself.

Check out some of the great images from the round and support our friends at; 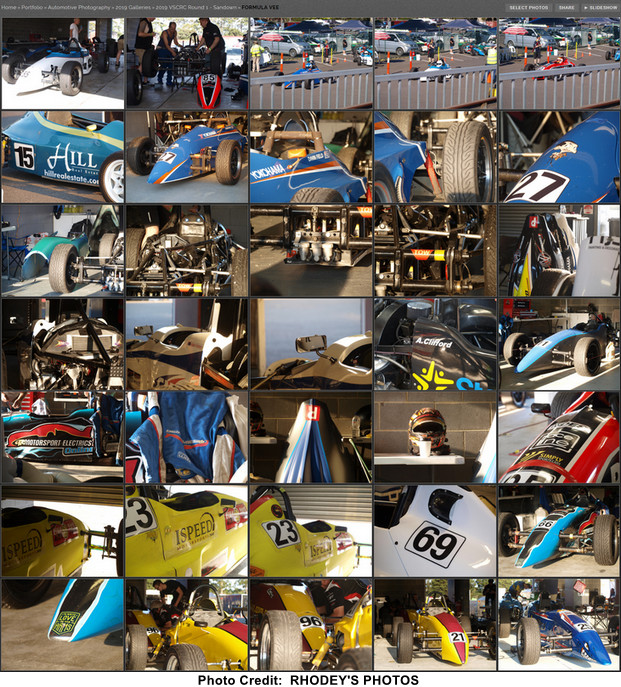 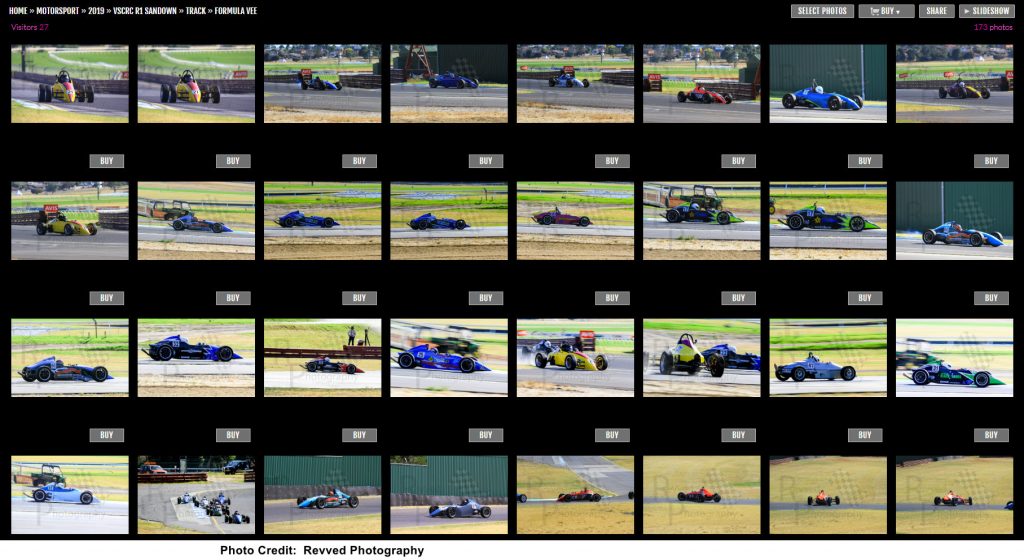