With 2019 Island Magic run and done, the 2019 FVAV Championship has come to a close.

After a competitive year of close racing, Formula Vee has gone one better; it has always been said Formula Vee racing is close, but there’s nothing tighter than a dead heat.

After an extremely close race, which saw the lead changing each lap, Race 3 saw a dead heat. The race was so close that a single winner could not be distinguished between 16 year old Reef McCarthy and 52 year old Davin Field!

To make the finish even more special; after 159 races this race also doubled as Field’s first Formula Vee race win.

McCarthy, the 2018 Vaughan Colenso’ Young Gun’ made a clean sweep of the weekend’s proceedings after placing on pole in qualifying and winning all three races. 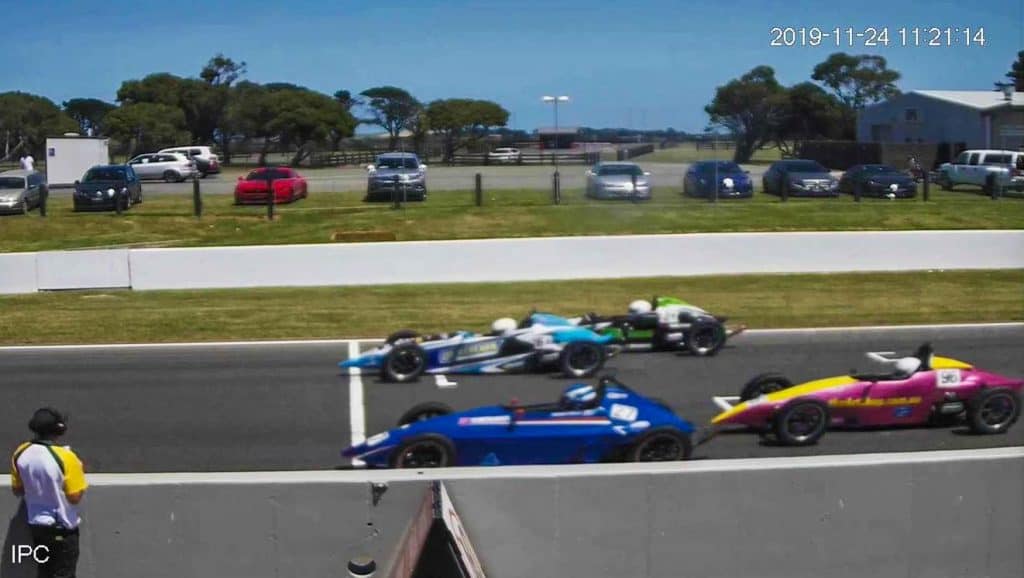